Bookings are carried out via the clinic’s administrator

Igor Sinelnikov is a coauthor of a range of scientific articles on clinical oncology, is one of the authors for a series of handbooks for clinicians dealing with issues of skin malignant growth diagnostics. 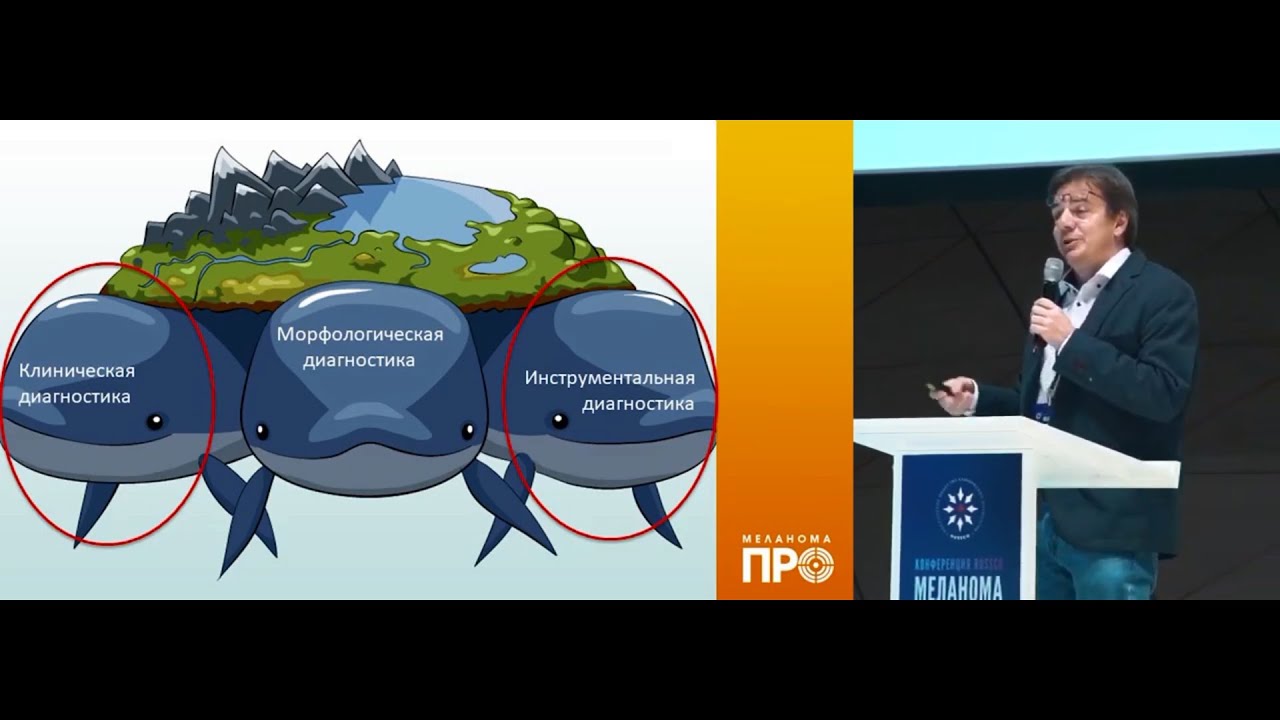