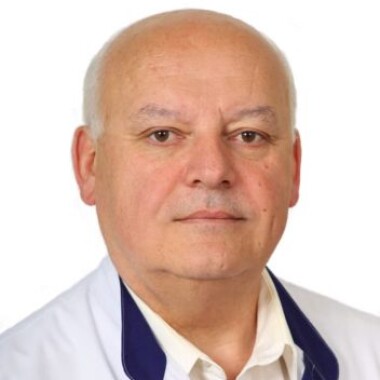 Bookings are carried out via the clinic’s administrator

Lev Vadimovich is the author of more than 300 scientific works in domestic and foreign journals, co-author of chapters in 7 monographs, and published several books under his editorship. Has 6 patents. Professor Demidov is the main organizer of major international and Russian conferences on melanoma problems. Under Lev Vadimovich, was created “Russian Melanoma Professional Association “Melanoma.Pro”